Skip to content
Posted May 28, 2015 6 Comments by Amani AlShaali 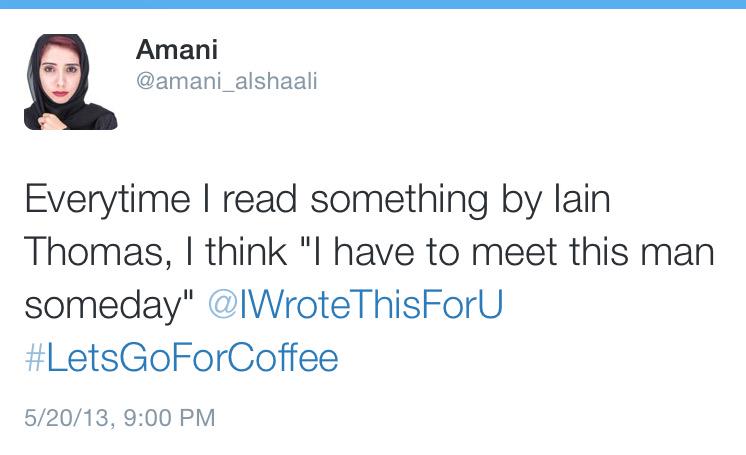