A little late to the game, but better late than never right?

God, I’ve missed blogging. I’ve been jumping from one project to the other, one shoot to the next, that I seem to have neglected my blog yet again. I need something or someone to hold me accountable for blogging weekly, any volunteers? 😀

I have to say that what I shot in January might just be my favorite of the year. February followed and let’s just say.. it wasn’t the greatest. I had more failed shoots than I’d like to admit.
But I would say that the end of the month made up for that, because I got to meet a photographer I’ve admired for a long time and got to photograph her!

I wrote a whole blog post about that day, you can check it out here 🙂

And then March was insane. GPP happened in March and it took up quite a lot of time. I also assisted my friend, TJ, on a couple of shoots. More on that here and here.

April.. god, that month was not a good one. I did 9 shoots, most of which failed. But, I did create one image that I consider a favorite of mine.

I was also invited to speak to a photography club here in Dubai, and I almost refused. But I did it, despite my fear of public speaking, and I think it went well! I wrote a post about it, and posted a video here.

The rest of the month wasn’t very successful though. I had four other shoots, all ended up in my scraps folder. Lessons learned!

June was awesome. I did my biggest shoot ever, 5 in one day with Natalia Wiechowski. I wrote about it in separate blog posts: here, here, here, and here.
It was also my birthday! 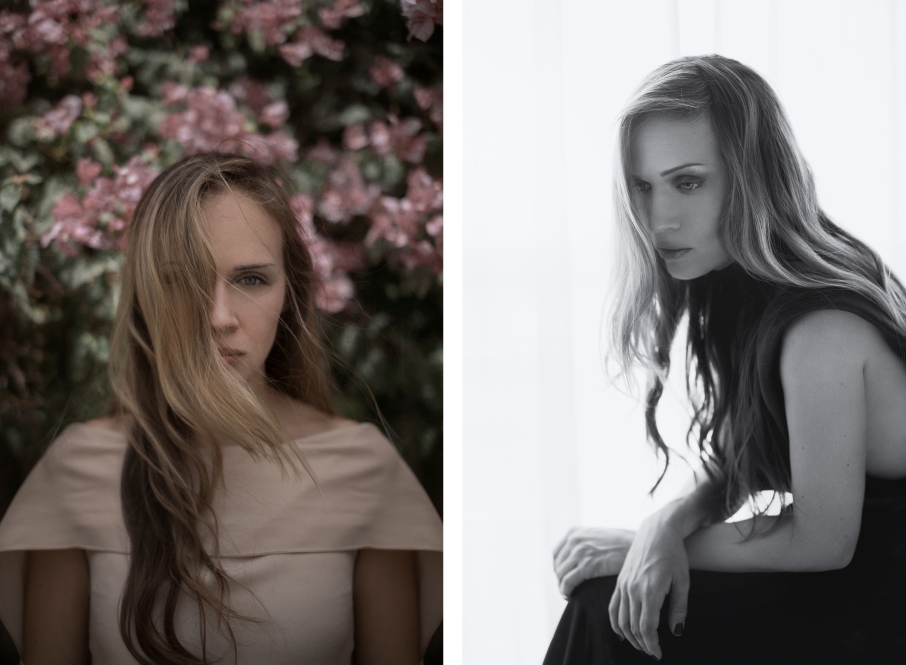 July was a quiet month, but I did manage to create two images I’m happy with!

In August I traveled to Germany with my dad and sister, so I didn’t get to shoot much. I did get tons of cloud pictures though! 😀

In September,  I had an idea I really wanted to create, but kept failing. I did the shoot 4 times, and I’m glad I didn’t give up on it. This is what I ended up with:

Aaaand in October, I went to AMERICA! I would so move there if I could. I’m still so behind on editing – I went to North Carolina for Brooke Shaden’s Promoting Passion convention (and wrote about it here). After that, I visited friends in Kentucky and Nebraska. I still have a lot to edit from both states and I can’t wait to start.

In November, I did another talk with EPyC (video quality isn’t the greatest, and my camera stopped recording halfway through so I never posted it). And after the talk, I met a photographer called Issa Al Kindy. Issa asked me if I wanted to collaborate with him on a project and I instantly said yes. I’ve been wanting to start working with other people for a while and I just didn’t know who would be willing to do the weird, creepy stuff I do haha. And since then, we’ve been working together a lot and experimenting and shooting spontaneously and it’s been SO much fun!

Issa and I have been shooting so much, I haven’t had much time to edit the pictures. But stay tuned, we did some pretty awesome stuff.

In December, I received a Hasselblad camera. I know.. what?!
I was contacted by Hasselblad months earlier and we discussed working on a project together so they sent me a camera to use. I had a huge shoot planned, with a fog machine and all, and it was awesome. I’m still working on the pictures, but I’ll be posting them soon, with a behind the scenes video! 😀
My friend’s sister agreed to model for me for that project, and she’s a ballerina. So after the shoot, I wanted to get some pictures for her, doing her awesome dance poses. This is one of them: 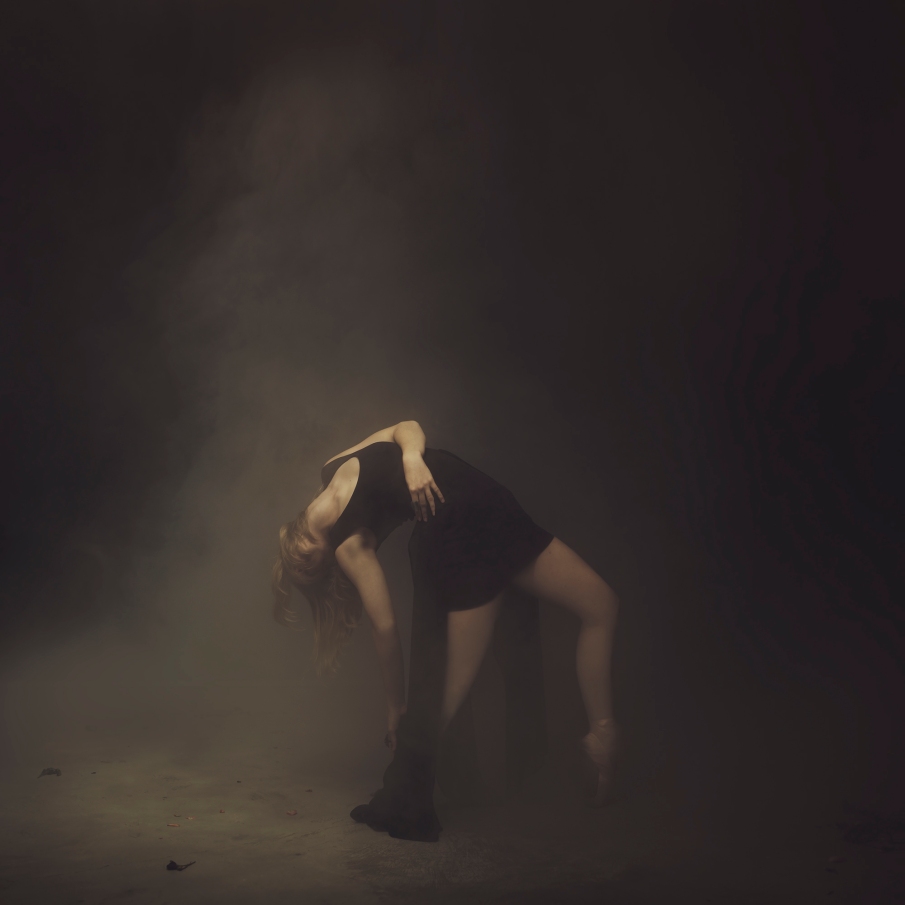 What was left of December was spent on adventures to the desert, the beach, the mountains. It’s been absolutely wonderful. I need to spend an entire month doing nothing but editing so I can show you guys everything Issa and I have done, but I would miss shooting too much.
I edited some portraits I shot, just so the models won’t feel like I wasted their time (with the conceptual pieces). 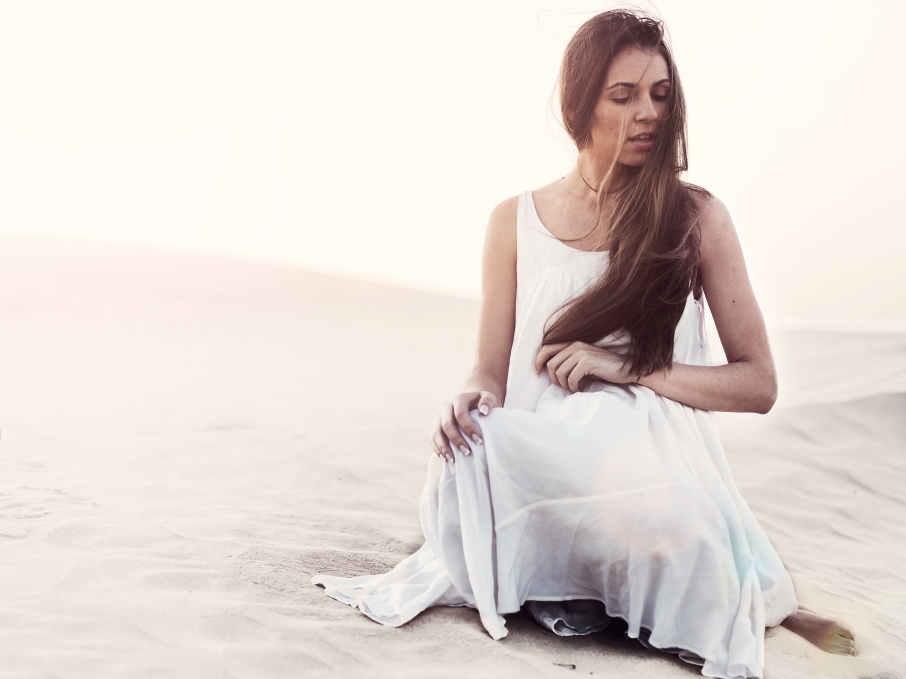 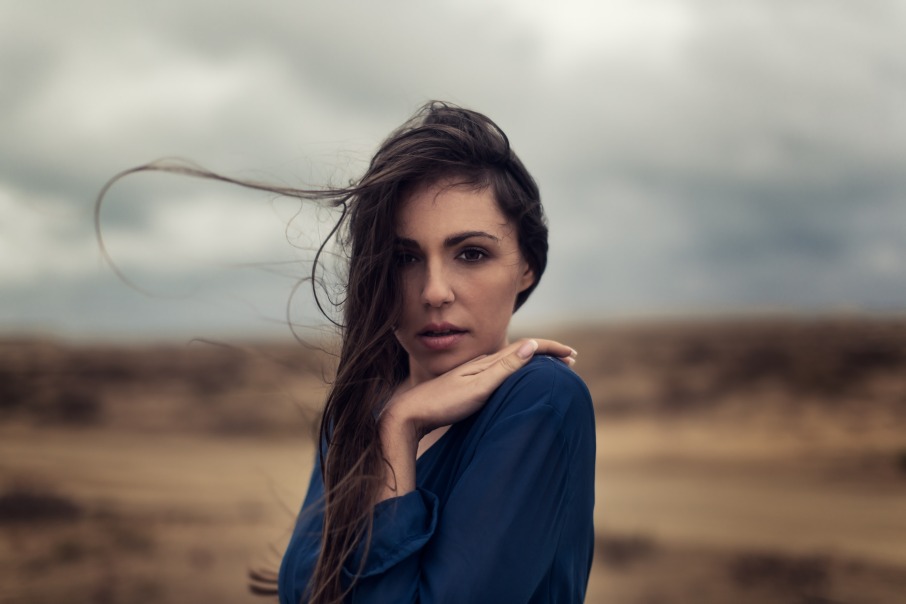 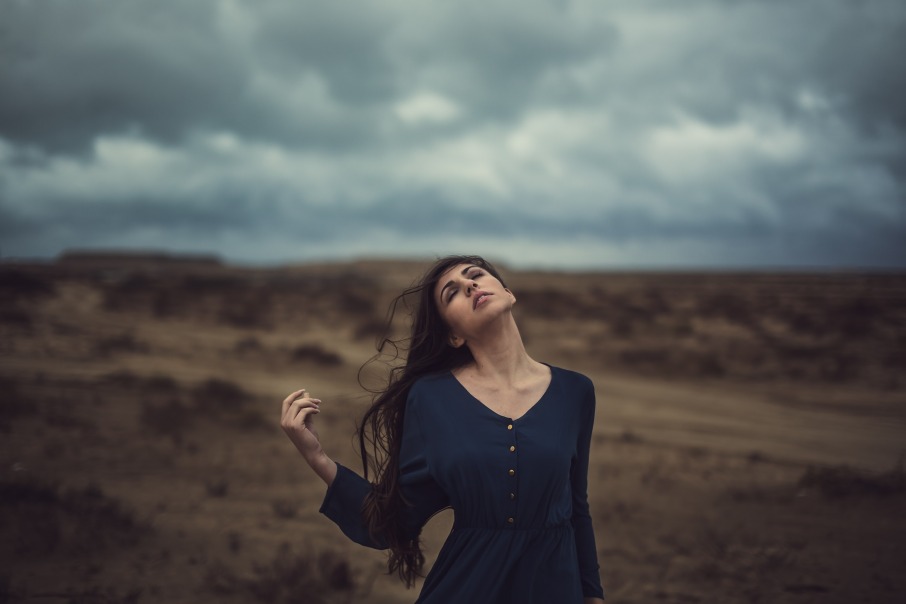 The more I shoot portraits, the more I fall in love with them. I’m making it a habit to shoot portraits of whoever I’m shooting for my conceptual images and I love it. I have soooo many more to edit! (I’m pretty sure I’ve said that like a hundred times by now)

2015 brought so many ups, and so many downs. But one thing I know for sure: I was ready for a change. I was tired of feeling like I’m constantly failing, tired of worrying too much, tired of crying too much. I started seeing a doctor and going for weekly therapy, and that helped me stay sane. Not only that, but it changed so much in me. And it’s not even things that I noticed. I never noticed how much I talk negatively to myself. I never noticed how insecure I am. I never noticed how I made myself an after-thought, and not only to the people around me, but to myself too. Now I notice my behavior, I try to be aware of my thoughts, I try to take it one day at a time.
And there are days when the weight feels too heavy. There are days when I think about dying. There are days when I feel insignificant and worthless. But they don’t come as often as they used to.
I’m kinder to my demons, and I think that they’re starting to be kind to me too.

I have huge projects planned for 2016. I’m scared, but that’s how I know they’re worth going after. I am so excited for what’s to come.