Sooo.. day 6 was interesting. I had an idea that I was super excited about, but then it turned out to be one of those things that are better in theory. I was so frustrated that it wasn’t working – I watched a YouTube tutorial on how to create stars and galaxies on photoshop for nothing!
Not really, it was awesome to learn. And eventually, I ended up with an image I’m proud of. I decided today that I wasn’t okay with feeling defeated, and not coming out of this challenge without 15 images I like, so I tried to shoot it differently. And it worked!

If you guys wanna check out the tutorial, it’s here. I wanted to create my own galaxy/stars because I didn’t really want to use a stock image. Not that there’s anything wrong with that, I’m just a control freak sometimes and I want everything to be my own lolol.
The theme was beauty, and the challenge was to “show your idea of beauty”. I may have strayed from the theme. I was thinking of beauty and how it’s our inner beauty that shines through. And when I thought of “shining through” I thought of stars. Then I remembered a beautiful quote by Neil deGrasse Tyson, about how we’re made up of stardust. Literally. I just thought it was beautiful.

Today was AWESOME. The theme was time, and the challenge was to use a painting as inspiration. I was so excited because I instantly thought of Rene Magritte, my favorite artist of all time. I knew I was going to create something inspired by one of his paintings and I could. not. wait.

When I think of time, one of the things that come to mind is death. Not in a dark or creepy way, just that.. we’re all heading there, right? And sometimes I think about how everyday, we make a choice to be here. Alive. But what about parallel universes? And what about the afterlife (if you believe in it)? We look into the unknown and we never know if “the other side” is going to be better but still we stay. I think about the dead a lot.. I wonder what was on their minds when they took their last breath. And I think about people who commit suicide; in that very last moment.. were they relieved? And what came after that? Total nothingness, or peace?
And what if there’s a me and you, somewhere in a parallel universe.. making different choices, being better people. Will our universes ever collide? Will we ever know?

I know some people might think these thoughts are kinda morbid or weird or whatever, and right now, I’m totally okay lol I’m not in a dark place or anything. But yeah, I like asking questions.

So, back to the image. This was my inspiration: 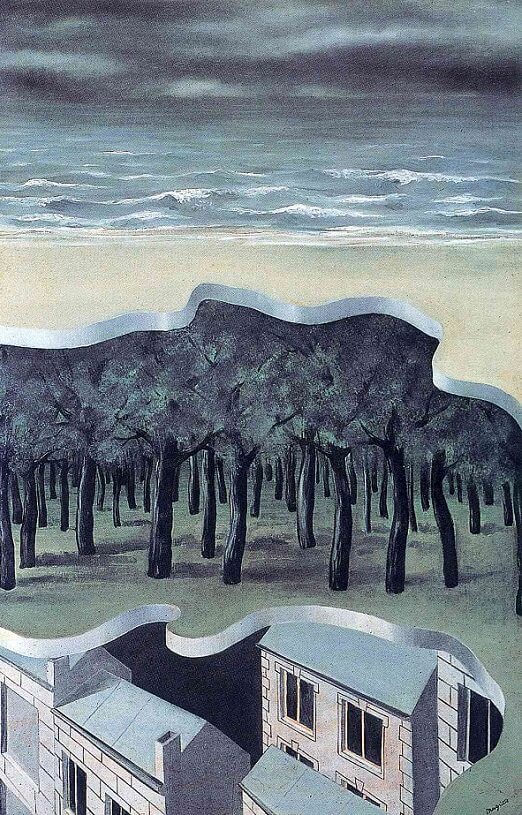 And this is what I created:

Who’s your all-time favorite artist? 😀 Leave a comment and let me know!